LaDIFF is NOW OPEN in Manchester!

LaDIFF Has Opened on Commerce Rd!

After 8 months of planning and renovating, we are FINALLY open at our new store. 1011 Commerce Road, Richmond, VA 23224

Still a work in progress!

The bulk of the renovations are complete, but it is still a work in progress. We’ll be painting, building fixtures, adding new merchandise, and updating our tags throughout the summer. (Oh – and our outdoor furniture gallery will be phase 2, coming spring of 2023)

How do you get there?

Oh yeah! We have a lovely large lot that you can access from Commerce Road OR from Gordon Street around the corner, with handicapped parking too, right by the front door.

Our phone number and email address remain the same, only our address has changed. You can reach us at 804.648.6210, [email protected] (or an email directly to your design consultant), or you can chat below to talk via text.

As we’ve mentioned before, the new store is physically smaller (about one quarter the size of 14th Street LaDIFF), and we are happy about that! We think you’ll be able to see everything more easily and get a feel for how items will look in your home more effectively. Yes, it’s meant some editing with lines, but it’s let us move forward with suppliers who provide great quality, value, and exceptional customer service. This store also has a design room where you can meet with your design consultant in private and discuss your personal needs.

What is the same?

Our warehouse is on site – this was a prerequisite of the owners! – so if you want to pick up your order you can easily do so. Our deliveries are managed in house. And our design consultants are the warm, helpful, problem-solving crew you’ve come to know.

We look forward to seeing you soon! 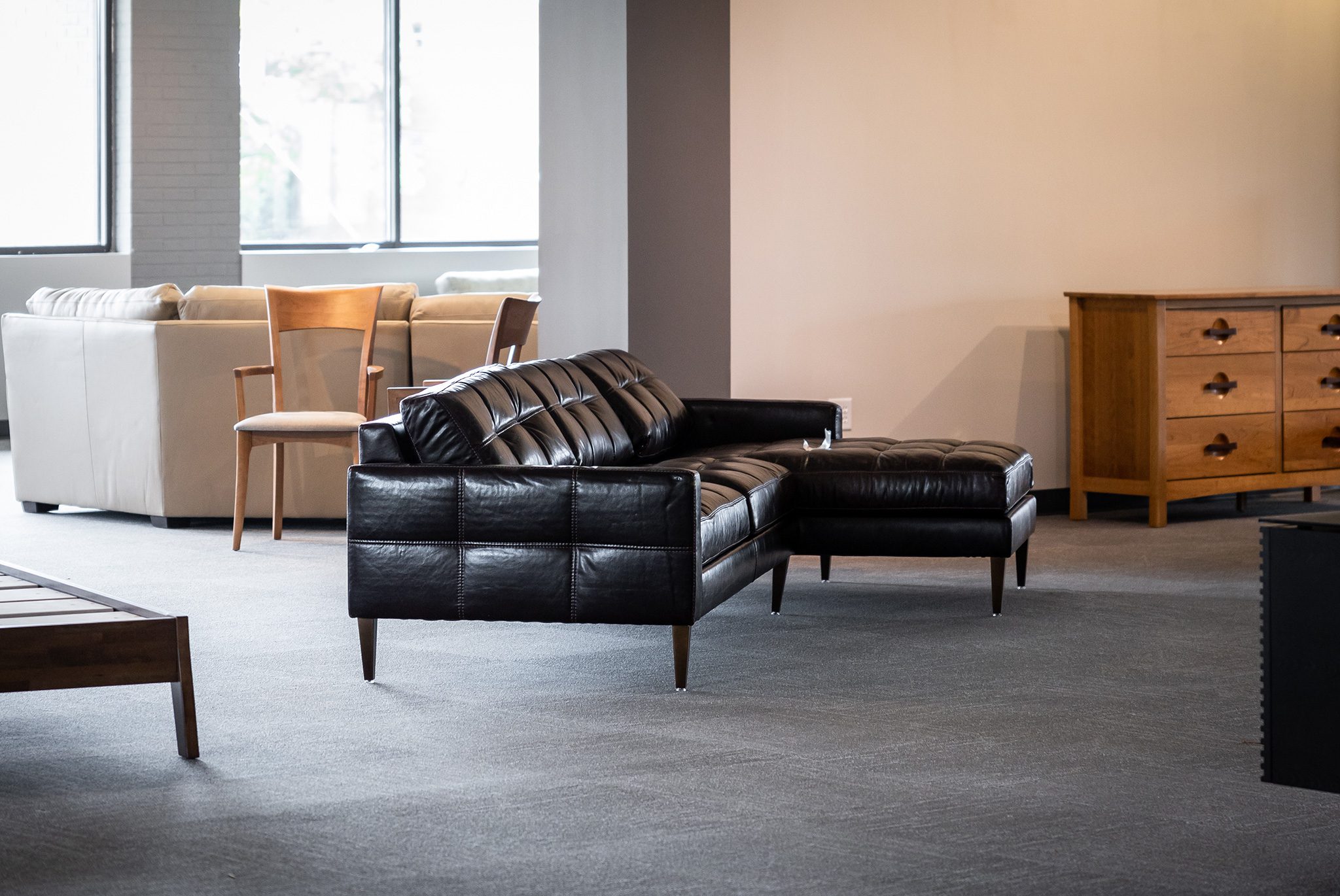 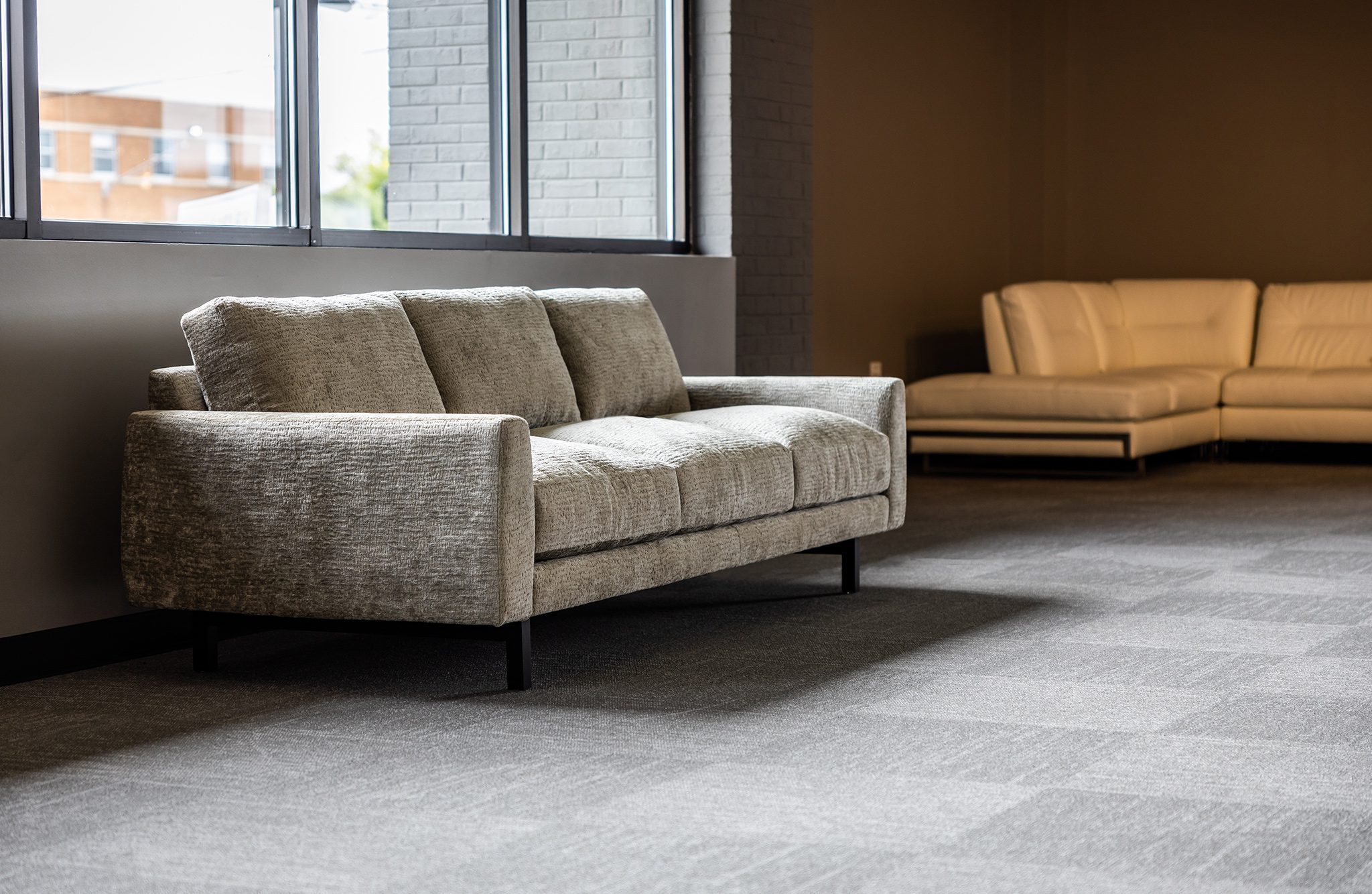 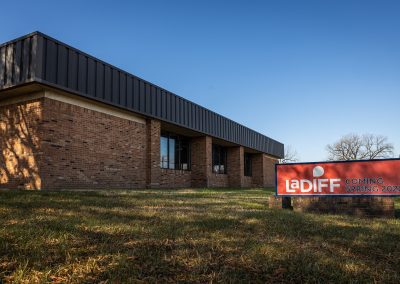 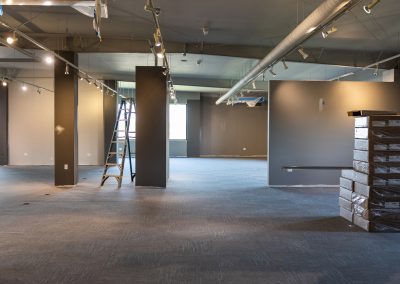 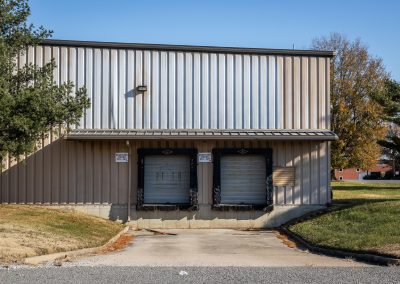 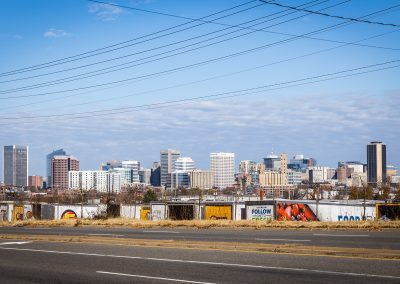 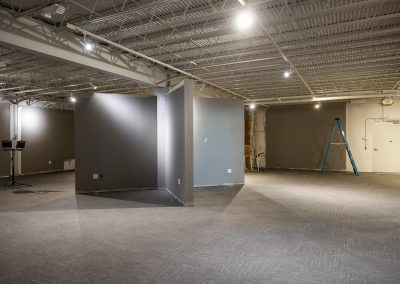 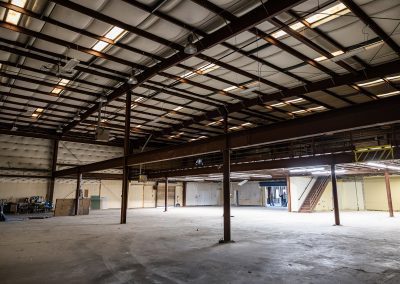 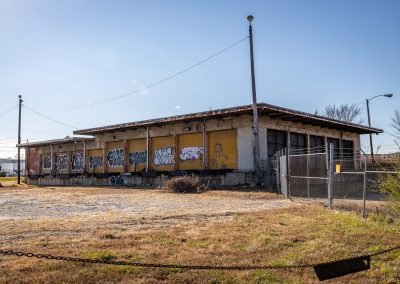 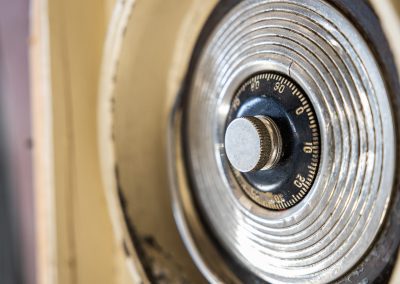 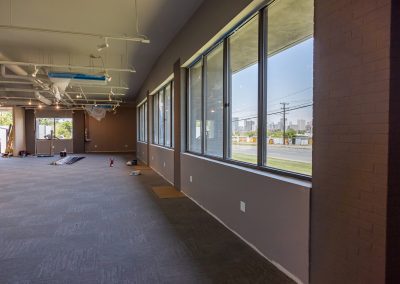 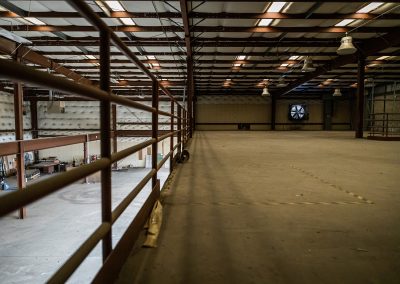 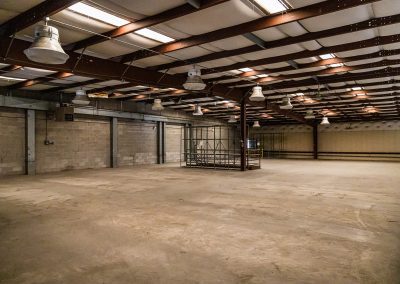 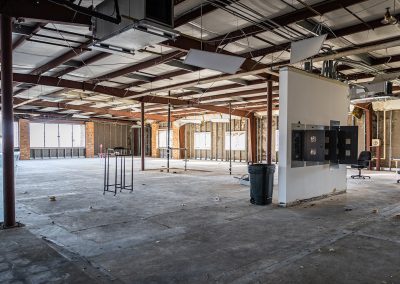 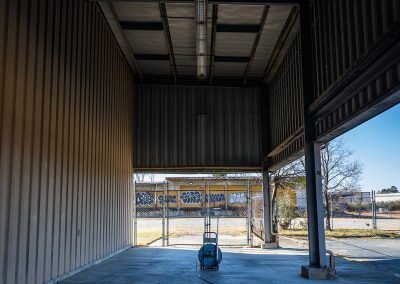 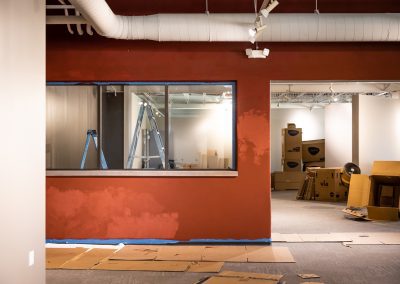 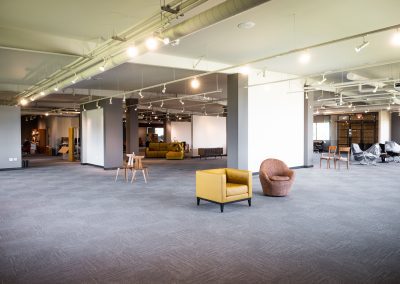 Originally known by its native name of Manastoh, then renamed Rocky Ridge by the English, what is now Manchester was originally part of Henrico County (on the south shore, across from Henricus). In 1769, it was incorporated as the town of Manchester in Chesterfield County, and served as the county seat from 1870 to 1876. Manchester was an independent city from 1876 until 1910 when it was annexed into the city of Richmond. (As a commonwealth, Virginia cities are independent government agencies, not part of the county or counties that surround them.)

THANK YOU FOR JOINING US ON THIS NEW ADVENTURE!